Painting, Mixed Media, Game Design
Art in & out at the Villa 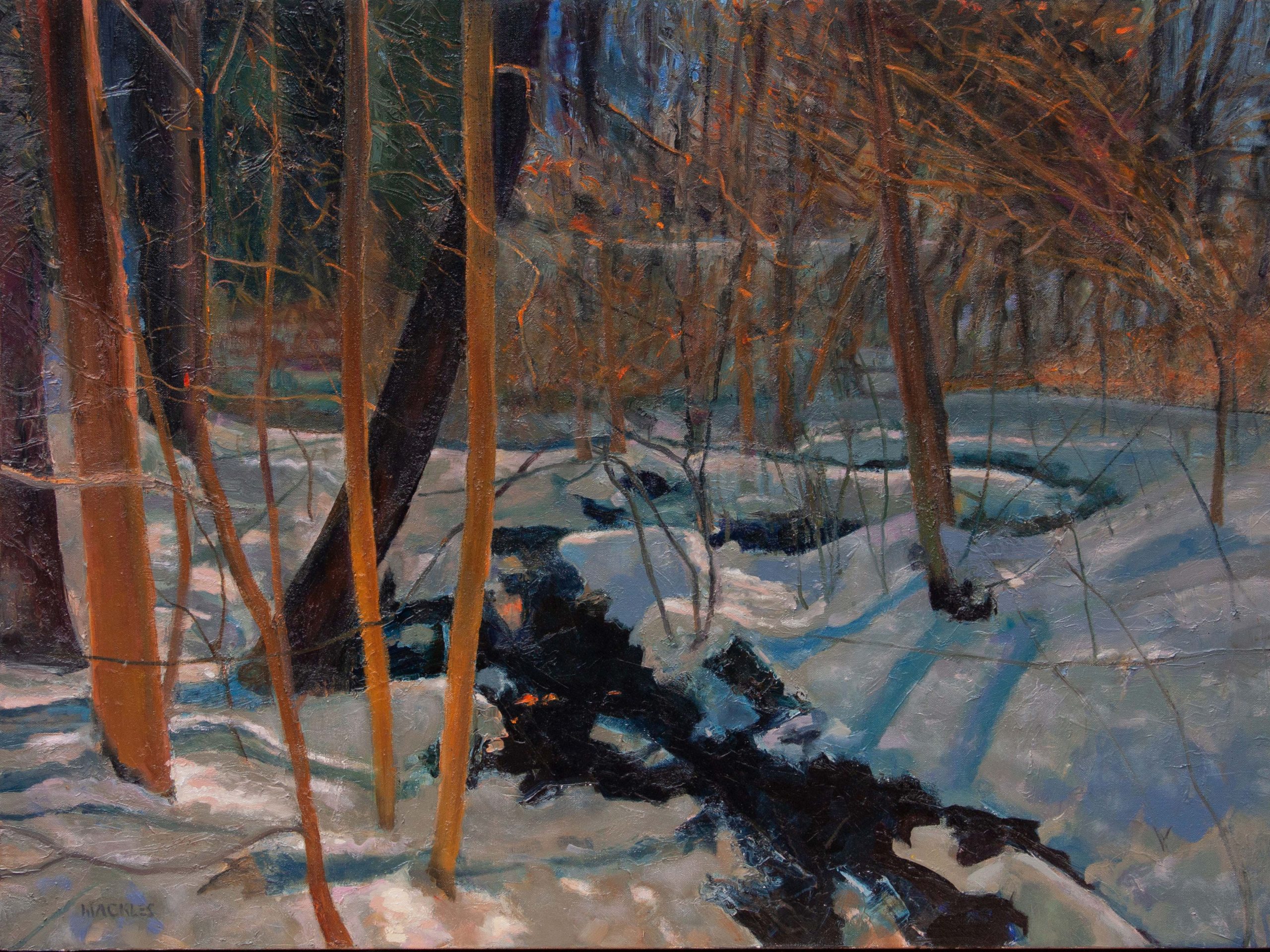 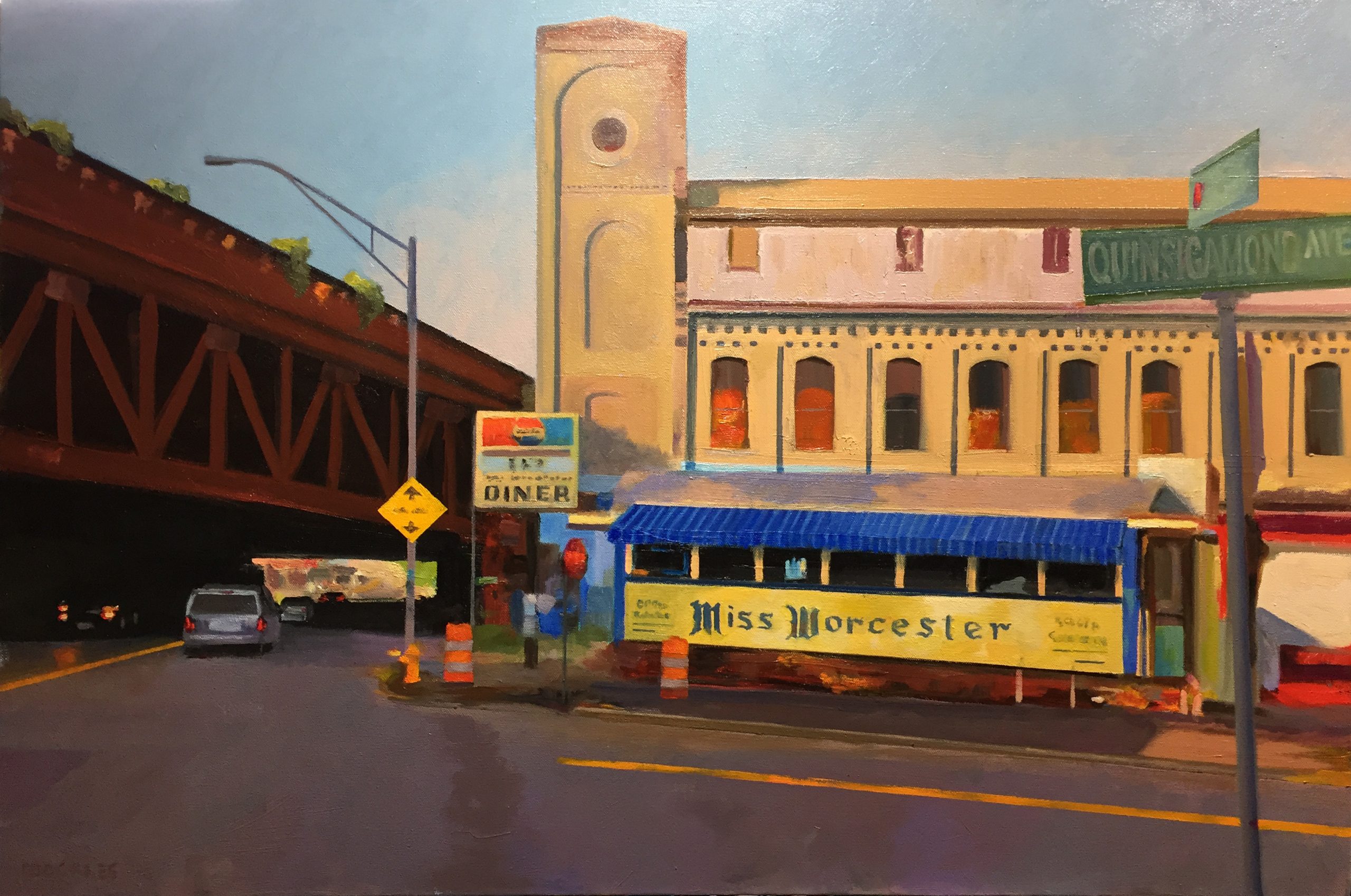 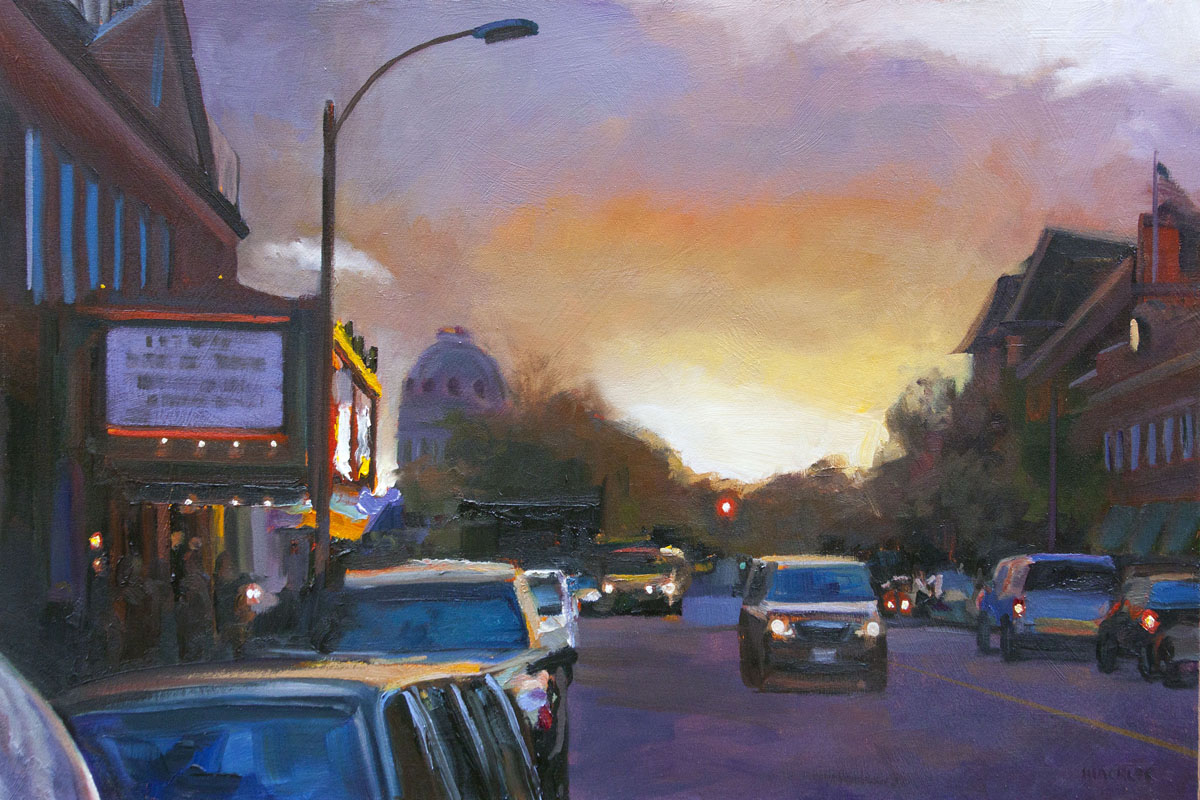 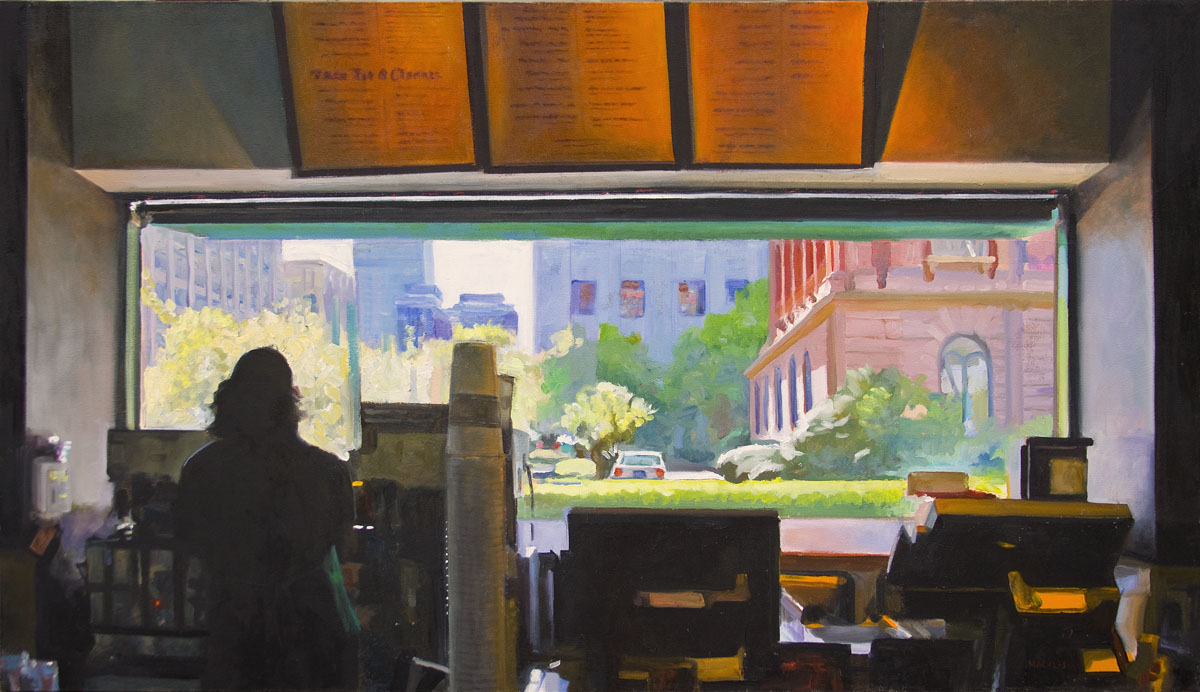 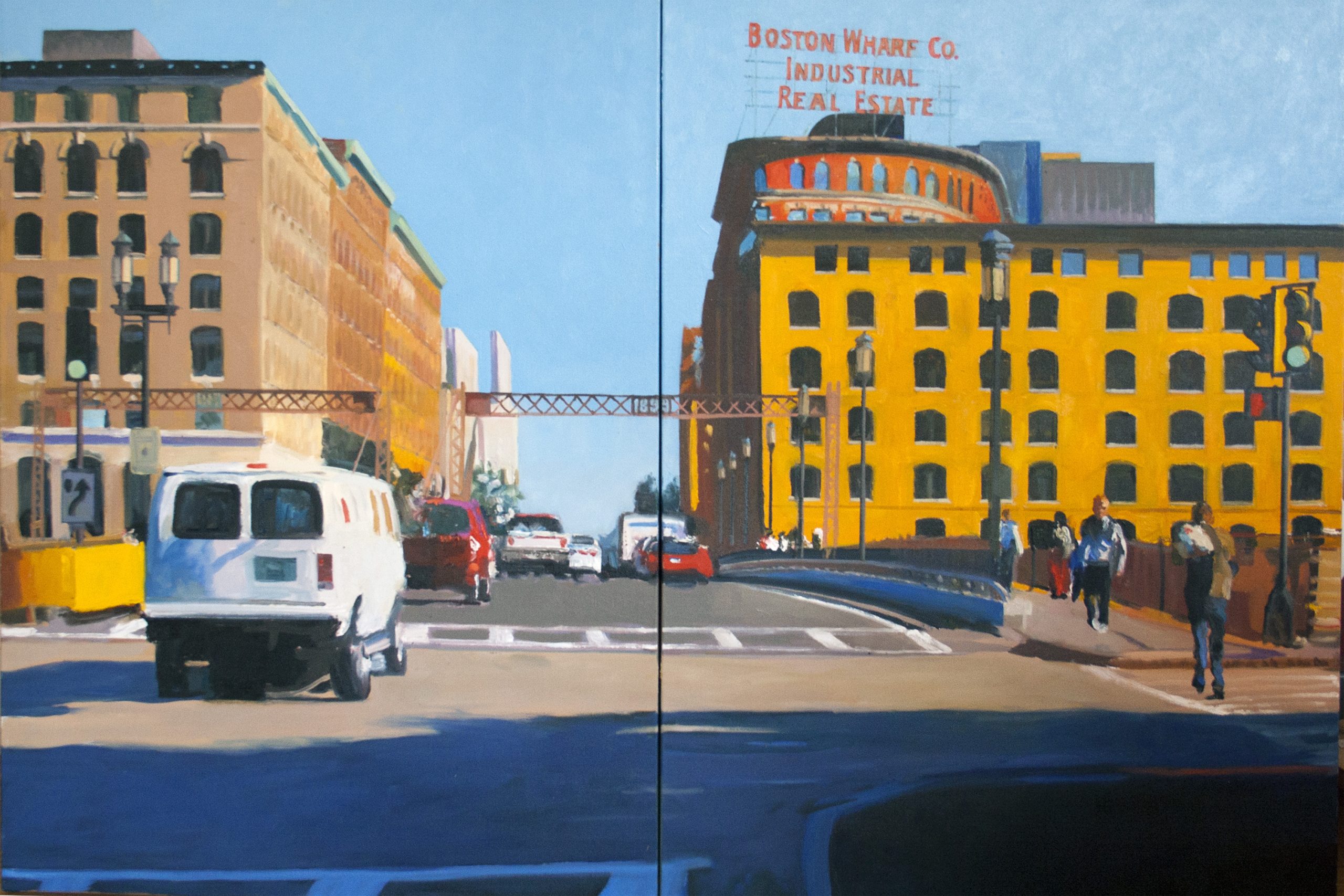 genemackles@gmail.com
Artist's website
I strive to create pieces that resonate both for myself and the viewer. The experience is immersive, transportive and occasionally exhilarating.”

As senior designer at WGBH, Gene Mackles collaborated on programs such as NOVA, Evening at Pops, Where in the World is Carmen Sandiego? Zoom, and numerous others. He was also responsible for WGBH’s on-air image including station breaks, print advertising and fund raising elements. In addition, he was the lead designer for children’s program promotion for PBS, and an original developer of their Ready to Learn service.

More recently he has designed and produced work for NBC Sports, HGTV, The Food Network, The History Channel and The Cleveland Orchestra among others.

He has been nominated for 4 Emmys (one for music), and received Gold awards from The Broadcast Designers Association, Promax, The Advertising Club of Boston (Hatch) and The Art Directors Club of Boston. His work has also appeared in AIGA (American Institute of Graphic Arts) annuals, as well as Print magazine and Communication Arts.

A graduate of Dartmouth College, he also attended The Juilliard School of Music, studied graphic design with Milton Glaser at The School of Visual Arts in New York City, and served on Gene’s work has been featured in numerous galleries, public and private collections,. In 2008 he was awarded the Newton Art Association’s Russell Prize by juror Nick Capasso, Senior Curator at the Decordova Sculpture Park And Museum.

See the MAIN MAP to find other artists nearby or at the same location.